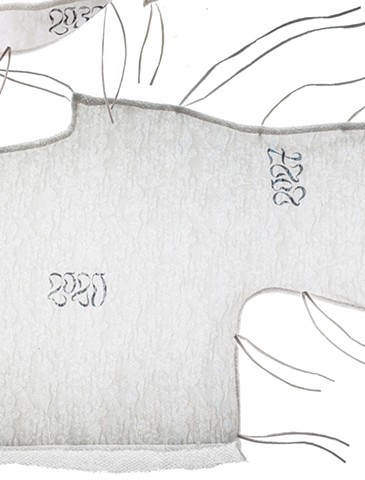 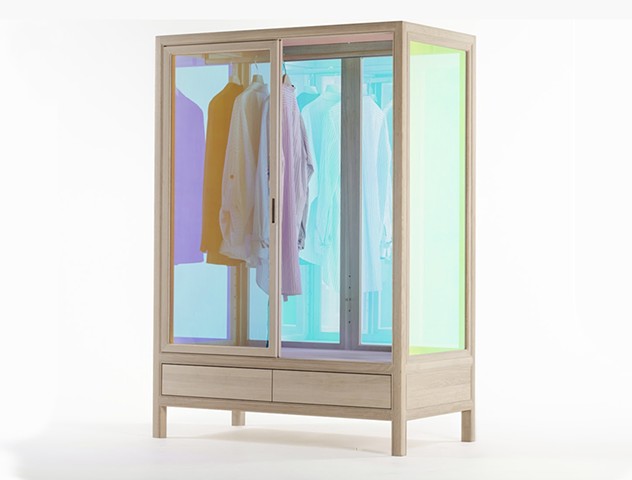 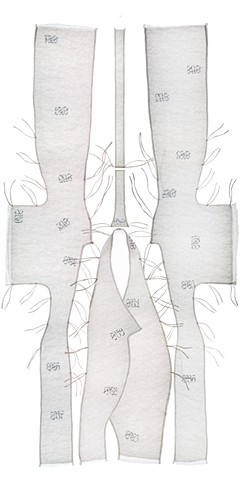 Ting is a trained fashion designer moving increasingly into installation, performance, and social practice – guided by a dissatisfaction with the mainstream design industry and its fetish for perpetual new production. Instead, she’s interested in clothing – garments – as they are made, used, exchanged, and take on a life of their own between places, people, and bodies. At the center of her thesis project, A Way of Wearing, is a particular Chinese padded coat that belonged to a woman in a rural village, which Ting eventually purchased from her for a symbolic price. This seasoned craft object – over 20 years old – has led Ting to think about designing for/in an ongoing cycle of social exchange, considering how one can include social histories of production into the product itself. This allows not only for a biography of a garment, but biography through garments: who owned, when, and to whom was it passed on? Her project comprises 20 coat replicas that will be passed onto friends who commit to a 20-year retainer period, where ephemeral material such as stamps and fabric swatches will enter a cycle of patchwork making between consumer and producer as it’s exchanged between them once a year. Ting’s practice things through distribution and functionality in symbolic terms, and considers how clothing itself can constitute a kind of social fabric, a friendly situation, and a commitment to each other. How can a simple coat change from a product to a relic or totem? At Het HEM, she presents A Way of Wearing in the form of an installation incorporating reproductions of her textiles, books, clothes, as well as her own writing from the project.

Thanks to the generous help of Ann Cassano, Masaki Komoto, Sonja Kip, Benoit Ferran, Harriet Foyster, Mena Magill, the Overgraduators, BLESS and the friends who borrowed and/or introduced me to those books.

Special thanks to Time & Style.